For starters all BRINK Wheels are dual drilled! It was not part of our initial plan however after getting feedback from several industry engineers we decided to go this route. Below we’ll share what we learned when making this decision.

The biggest misconception we hear is that Dual Drilled are not safe. The misconception is mostly based on the wheel being weaker due to having more holes on the mounting pad. In the image below you can see our Finite element analysis (FEA) report where it displays on the left a chart that represents the Stress Levels of the wheel when tested. This report predicts how a product reacts to real-world forces, vibration, heat and other physical effects. Finite element analysis shows whether a product will break, wear out or work the way it was designed.

The lower the Stress Level the stronger that portion of the wheel is. From the industry experts we consulted with a good target is to be under 110 and it is not uncommon for certain areas to reach up to 100. If you analyze the report below you’ll notice that the mounting pad of the wheel where the dual drilled holes are located are Dark Blue indicating a High Stress Score. From the engineers we consulted with (outside of our factory engineers) it is very rare for the mounting pad of a wheel to have any stress as typically the stress is typically found mid spoke (as in the case of our wheel). One of the engineers we consulted with even made mention that he worked on a project with some reputable brands some time back where they drilled several holes around the center lock portion of a Formula 1 wheel as an effort to reduce weight. When they tested that wheel they found no compromise in it’s strength and where able to shave off some weight. So in actuality their is actually an advantage to dual drilled wheels from a weight savings stand point. 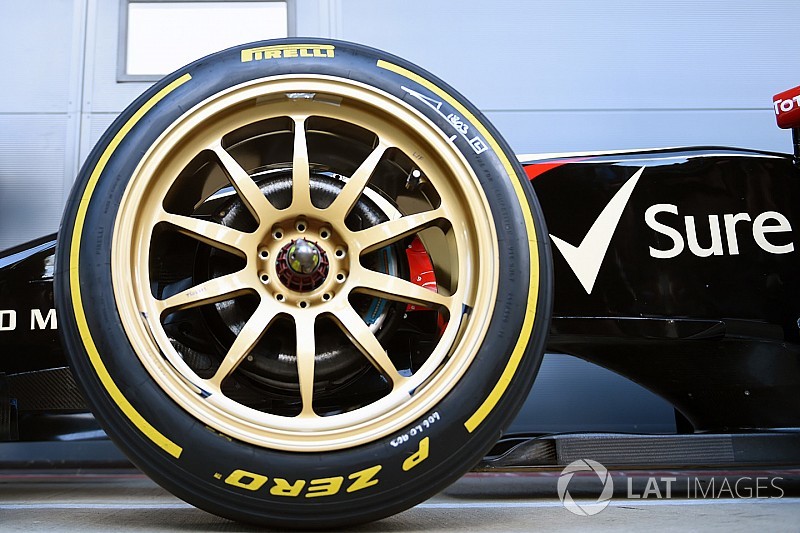 With that said, the mounting pad of a dual drilled wheel is the area that should be the least of concern for those worried about the strength of a wheel. It is also very important to note that some manufacturers do combine other bolt patterns which decreases the distance between those holes and this is an entirely different scenario. We will always dual drill in the most ethical matter and always review computerized FEA reports before going into production to assure that the base Stress Levels are not exceeded in any way.

So why not just make your wheels single drilled?

After consulting with several industry veterans and educating ourselves on the topic the better question would be “Why Wouldn’t We”. The wheels are just as strong as single drilled wheels and they pose not danger to our customers. In addition manufacturing our wheels in dual drilled allowed us to save 50% of the shelf and warehouse space we initially intended for. We took the savings and invested in making a better product by going Flow Formed which on average is 30% Stronger and 26% Lighter than a comparable cast wheel. We also passed a portion of the savings down to our customers as we’re able to offer Flow Formed wheels for cast wheel prices. 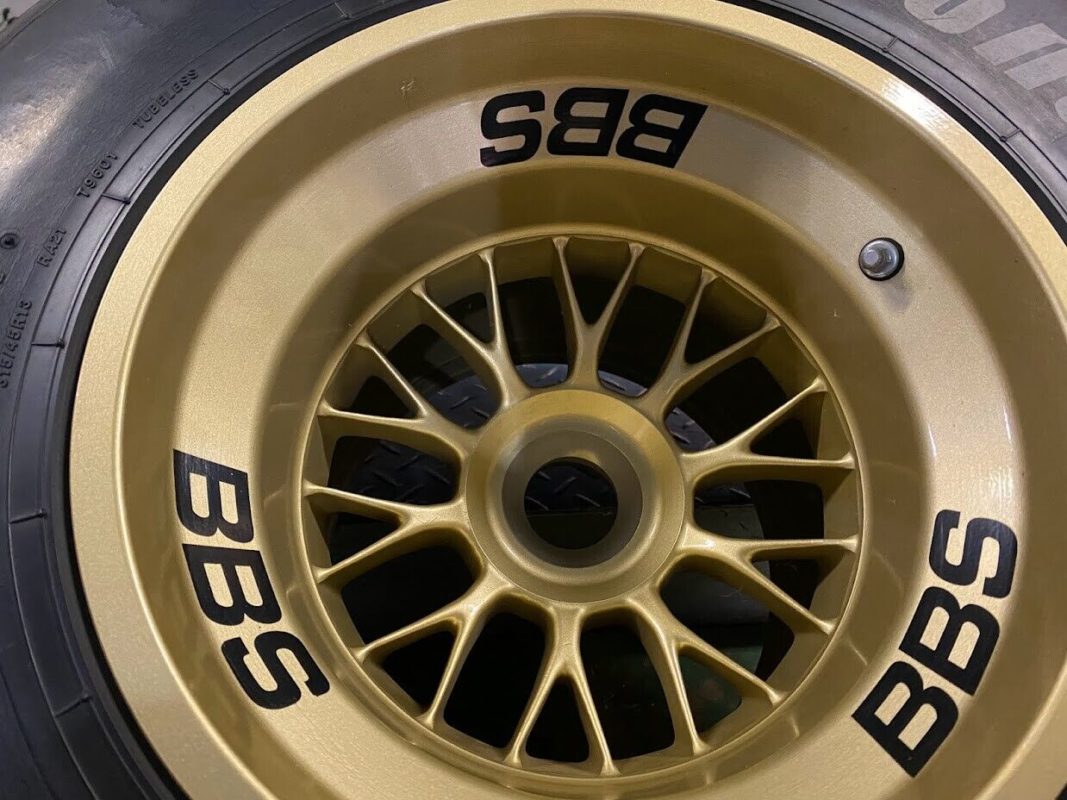 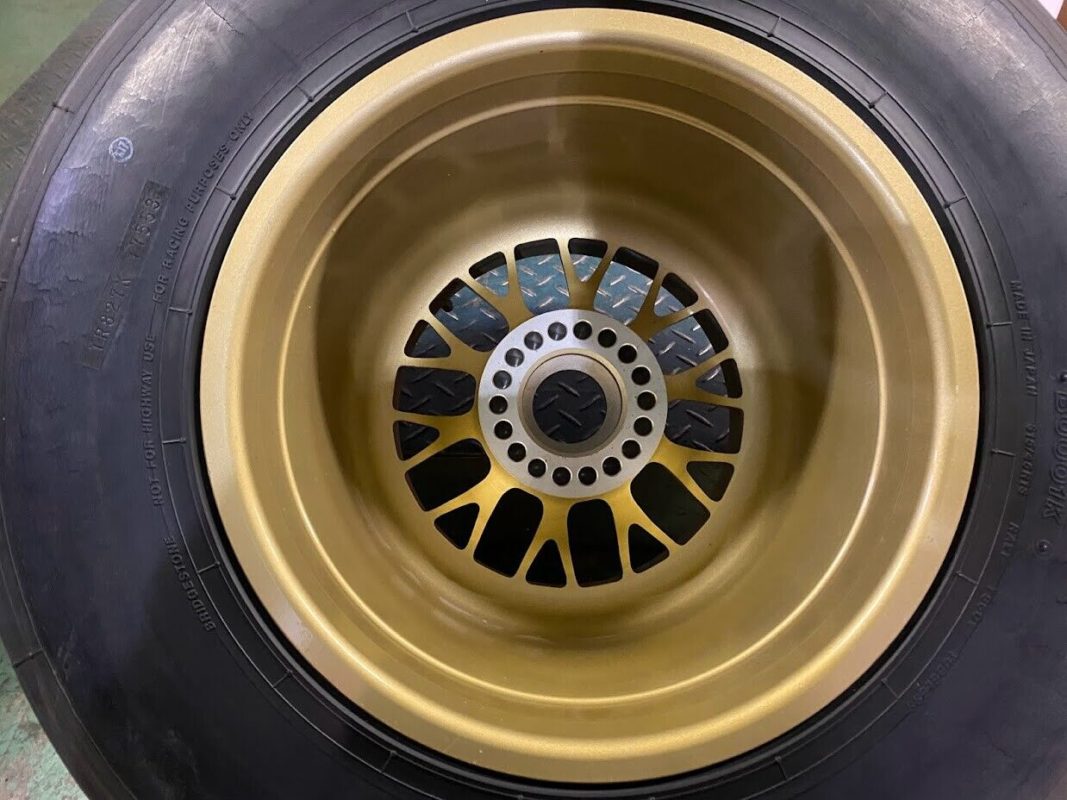 The Below Work RS Race Wheels go as far as drilling holes between the lug holes that are not even lug holes. Meaning they found it beneficial from a weight savings stand point to create those additional holes. We hope this post will serve as an informative resource when considering dual drilled wheels (even if they ain’t our wheels). Bottom line is being dual drilled Does Not compromise the wheels strength. Further proof of this aside from our FEA reports is the fact dual drilled have been adopted within race circuits where they did it for the weight savings advance.

If you have any question we’re open to address them.

The offset of the wheel is a measurement taken from the centerline of the wheel to the mounting pad of the wheel. The higher the offset the closer the wheel is to your chassis. If you used our Search By Vehicle tool we will only show you offset ranges that are within range for your vehicle.

If you used our Search By Vehicle tool please read the below:

For Cars: The offset ranges offered will result in wheels that will never stick out of your fenders. If you prefer a Flush with the fender look a lower offset will help achieve that.

For Trucks: The offset ranges offered will result in either a flush or slight poke look. If you prefer for the wheels not to poke outside the fenders look for the highest offset available.

The noted promotion is available from the manufacturer. After your purchase we'll instruct you on how to obtain the rebate on the Thank You page

Submit your vehicle details below and we’ll send you a quick link with results.

Need your wheels and tires fast? We can ship the wheels and tires to you unmounted which will save you about 3 days in transit and we’ll further discount your package $50. This is also useful for customers wanting to re use factory TPMS sensors. For those who do purchase TPMS and elect to go with this option we’ll send you the TPMS pre-programmed for your vehicle ready to use. This is an optional service if not selected your wheels and tires will be mounted and balanced free of charge.